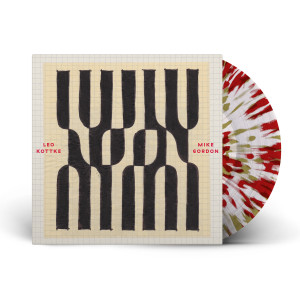 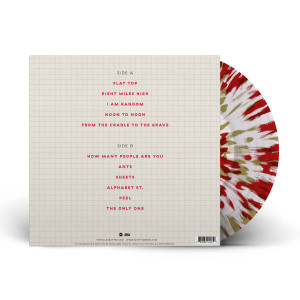 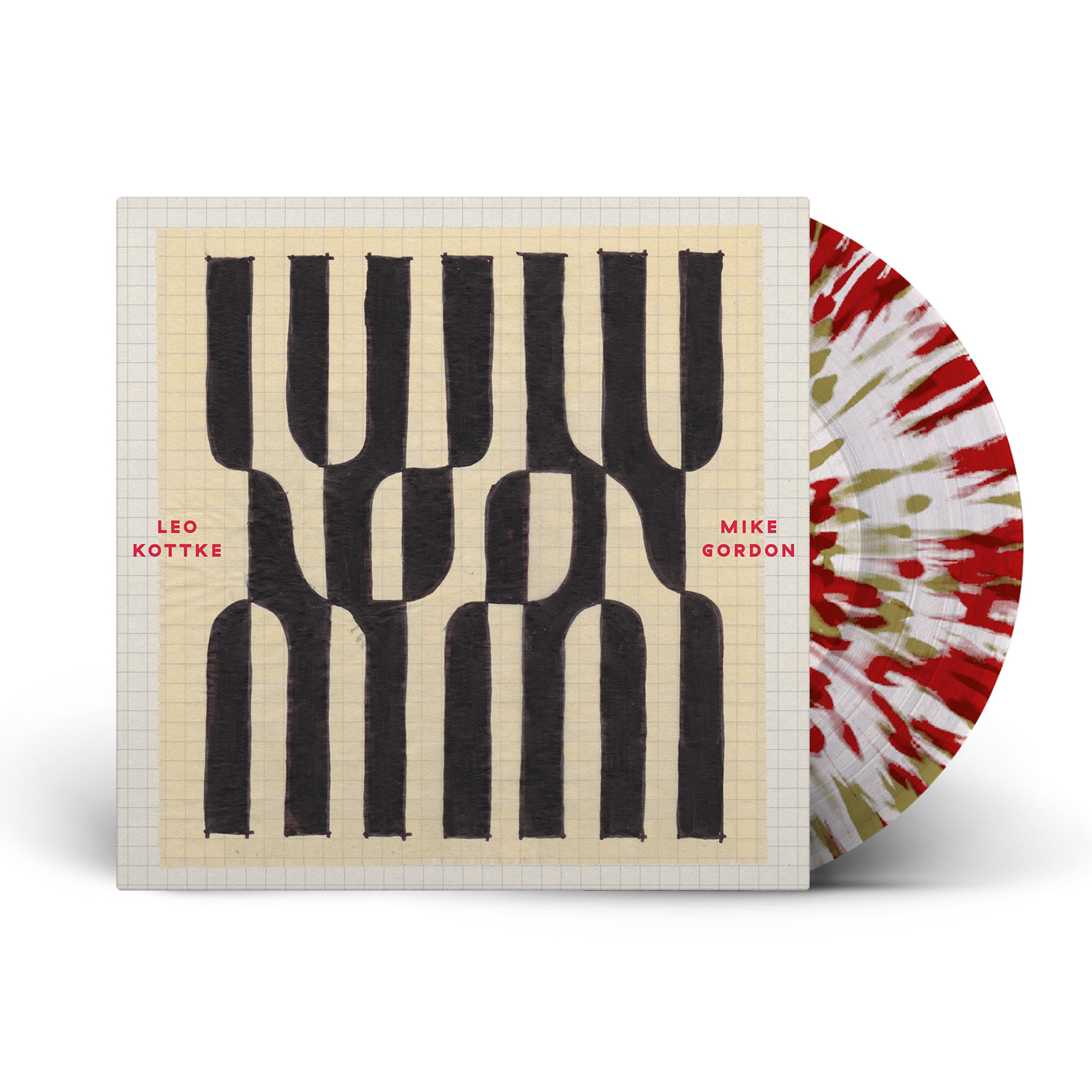 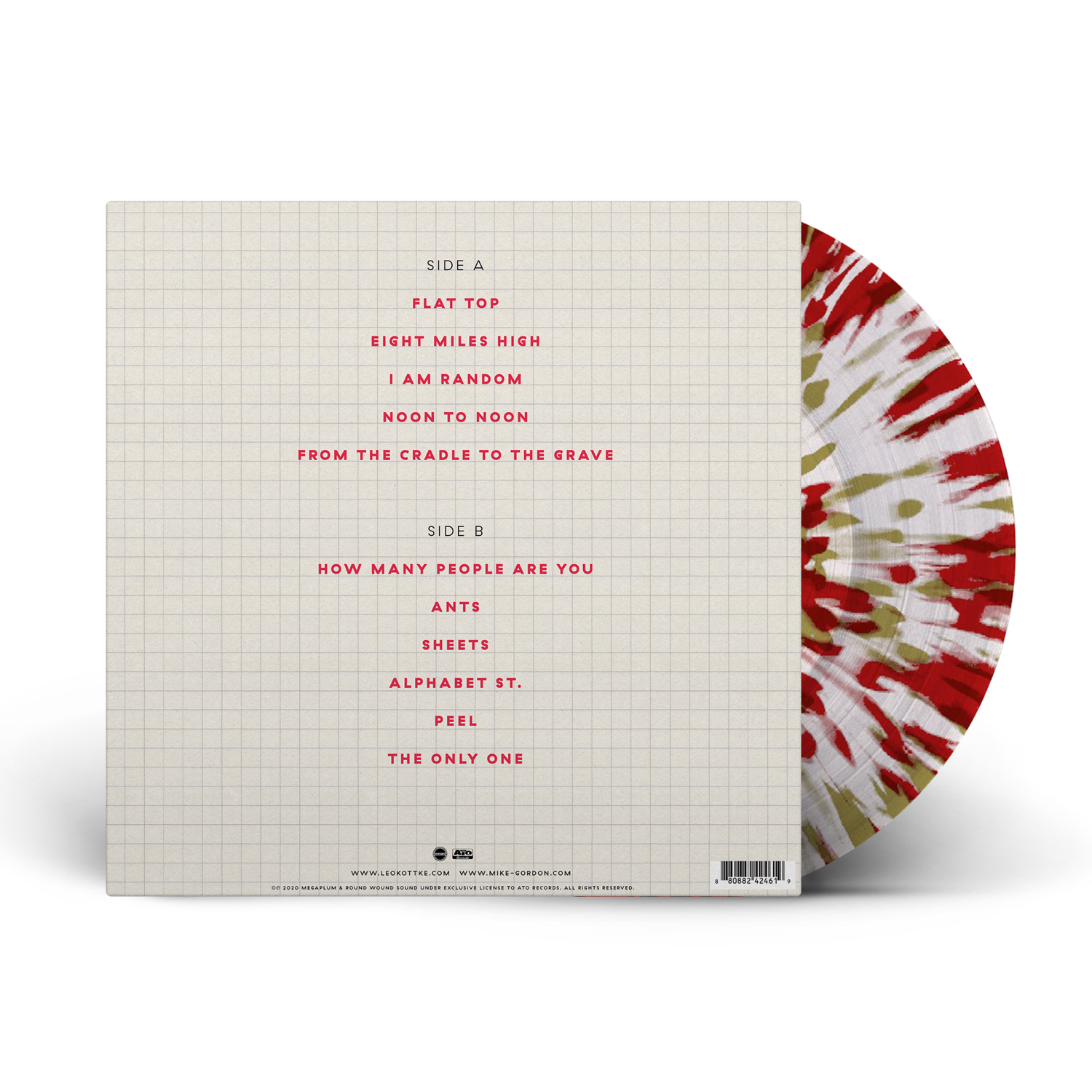 Side B
How Many People Are You
Ants
Sheetsv Alphabet St.
Peel
The Only One
Details
Mike’s Store/Dry Goods exclusive and limited pressing on clear vinyl with gold and red splatter. New studio album from acoustic guitar pioneer Leo Kottke and Phish bassist Mike Gordon and their first new album together in 15 years.

Side B
How Many People Are You
Ants
Sheetsv Alphabet St.
Peel
The Only One
You Might Also Like
Customer Reviews