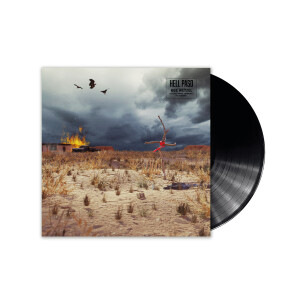 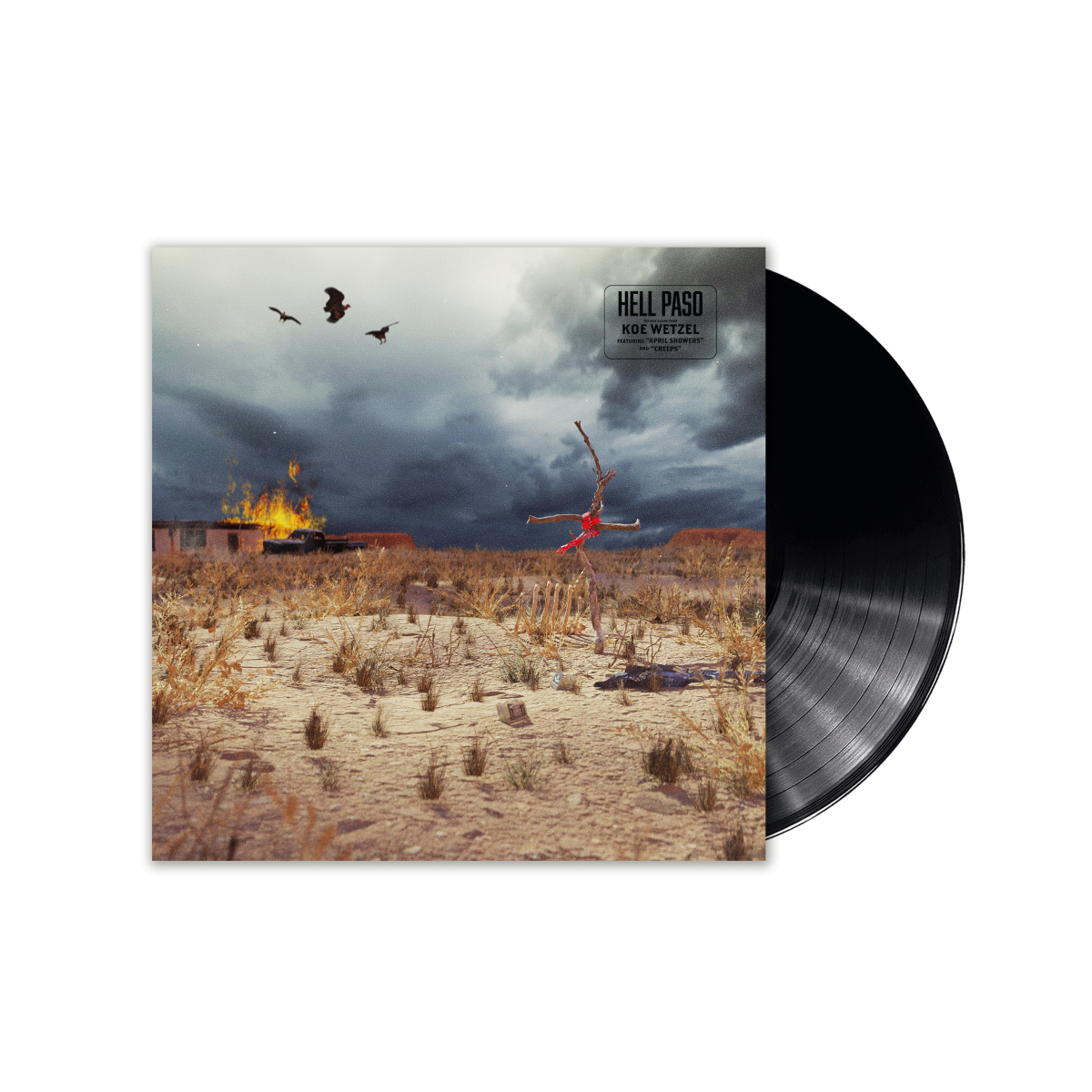 Out of stock? Get notified when this item is restocked.
Close
Details
Hell Paso is the fourth full length album from genre-bending artist Koe Wetzel. The album will be released digitally on September 16th 2022 and features previously released breakout tracks “April Showers” and “Creeps.” The physical album will be available on vinyl in February 2022.
The Northeast Texas-born singer, songwriter, guitarist, and producer continues to unapologetically trail blaze as the ultimate country rockstar, bulldozing the boundaries between Nashville songcraft, rowdy Texas spirit, and rainswept Seattle hard rock. Koe wrote and produced Hell Paso alongside long-time collaborator Taylor Kimball at Sonic Ranch Studios, which is just a stone’s throw away from the Mexican border in El Paso, TX.

Out of stock? Get notified when this item is restocked.
Close
Customer Reviews